The Golden Age of Maritime Maps: When Europe Discovered the World 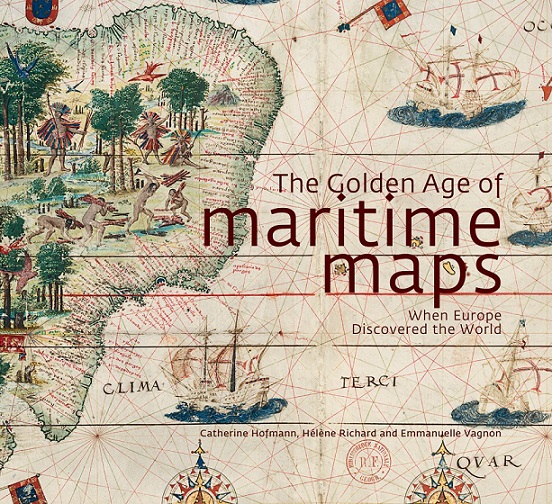 The Golden Age of Maritime Maps: When Europe Discovered the World

“Portolan charts,” so called from the Italian adjective portolano, meaning “related to ports or harbours,” were born during the 12th century in the maritime community. These charts, drawn on parchment and crisscrossed with lines referring to the compass directions, indicated the succession of ports and anchorages along the shores, and were used by European sailors exploring the world up until the 18th century.

Not only used as navigational instruments on boats, they were also produced for wealthy sponsors in the form of illuminated images of the world, to illustrate the economic and political interests of the major European sea powers.

This book takes stock of the state of knowledge on these maps, bringing together contributions from a dozen European specialists, who trace the history and diversity of styles and places of production of these charts.

The second part, “The Open Sea,” shows how these regional charts have evolved from a technical and iconographical point of view at the time of the great European voyages, in order to include the oceans and new worlds.

The third part, “The Indian Ocean,” shows how these charts, in a maritime area where ancient civilizations coexisted, were dependent on other cartographic traditions (ancient, Arab, Asian) before joining the information reported by Portuguese sailors and European trading companies in the modern era. 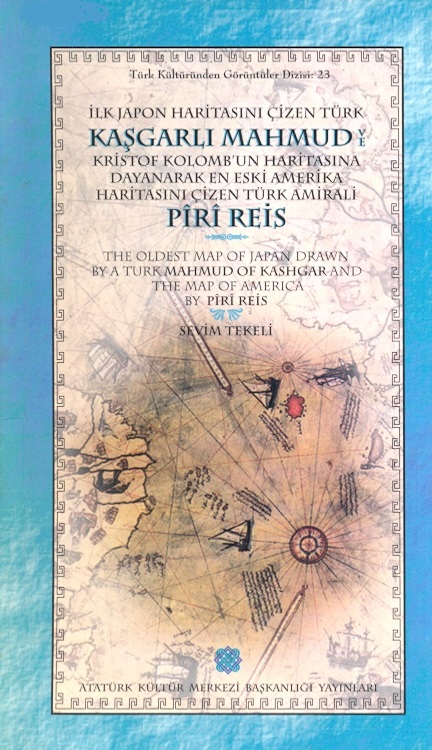 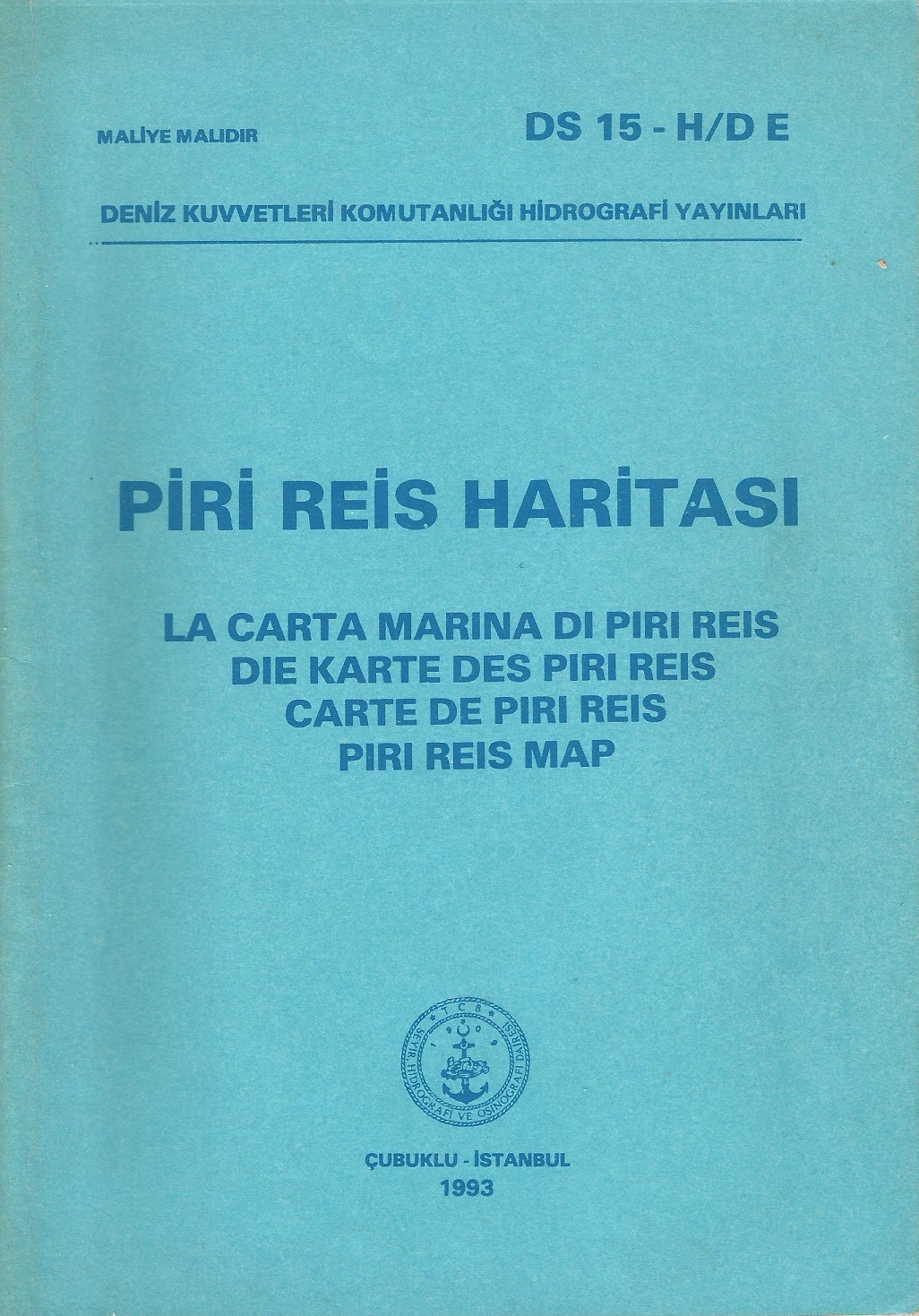 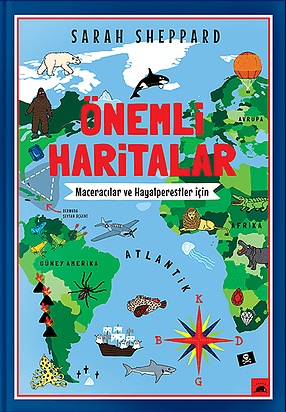 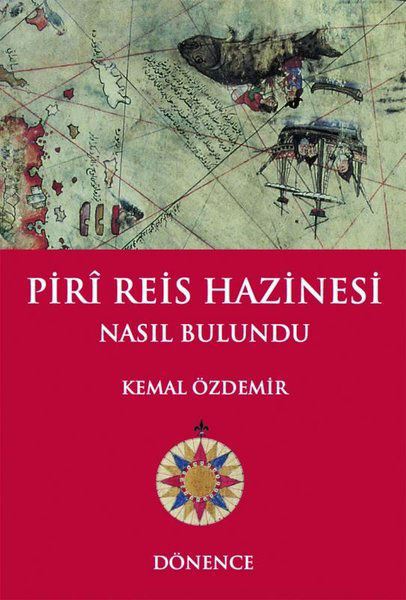 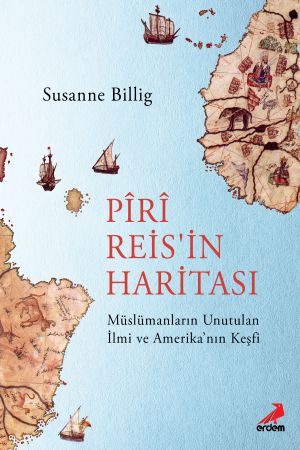 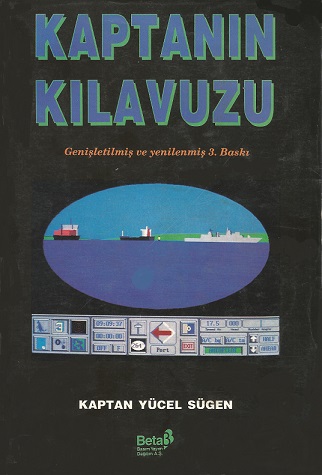 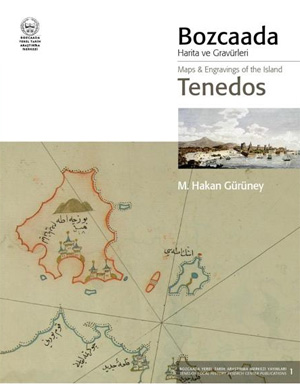 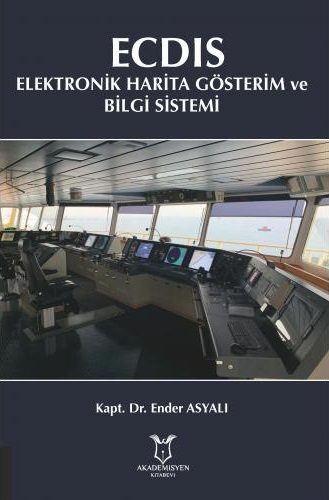 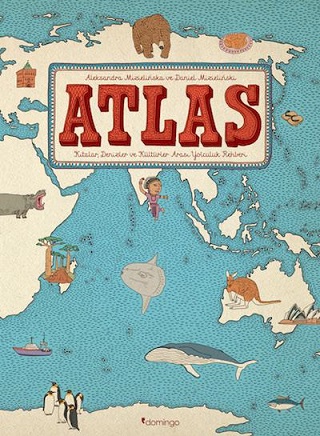