Turkish Culture in Rhodes and Kos

Turkish Culture in Rhodes and Kos

Greece has implemented various policies for the cultural assimilation of island Turks. The most important of these issues are the policies of culture and education. All Turkish schools providing bilingual education in Rhodes and Kos (İstanköy) were closed in 1972.

It does not seem likely for Rhodes and Kos (İstanköy) Turks to claim their rights to preserve Turkish cultural identity in Greece today. Fear is everywhere. It is well known that Turks even avoid saying openly that they are “Turks”.

For this reason, Rhodes, Kos (İstanköy)and the “Dodecanese Turks Culture and Solidarity Association (ROISDER)” was established in 1996 by island Turks who immigrated or were forced to immigrate to the Republic of Turkey in the hope of finding themselves a new homeland and occupations based on quality education. The primary objective of the founders of the Association was to protect the cultural identity of their relatives and cognates in the islands.

ROISDER has been working to raise awareness at various international organizations in an effort to stop the cultural assimilation by Greece; moreover, the association continues its publishing activities with publications made in Turkish and English.

The book entitled “Rodos ve İstanköy Türk Kültürü” (Turkish Culture in Rhodes and Kos (İstanköy)) was written to bring to light Turkish culture and Turkish identity that have been brought to the brink of destruction. The articles in the book mainly address the culture created by the Turks in the islands, in other word, cultural dimensions from architecture to Turkish Folk Dances, from literature to needlework handicraft, from language, education and belief culture to folk medicine and food culture.

Furthermore, lives of intellectuals who were influential in the cultural life of the islands and also statesmen of Rhodes and Kos (İstanköy) origin who assumed key positions in the Republic of Turkey during both the Ottoman Period and the Early Republican Period were also addressed in this book. 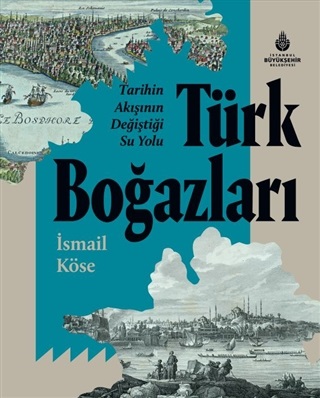 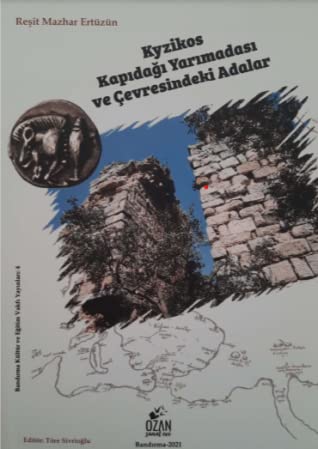 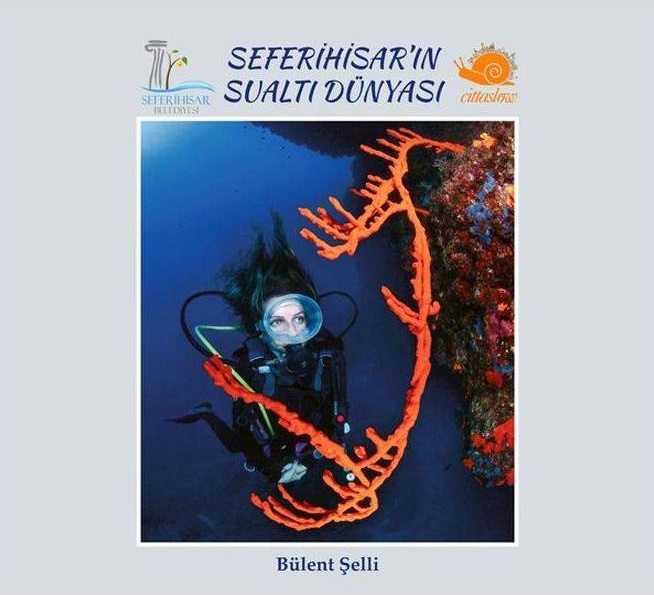 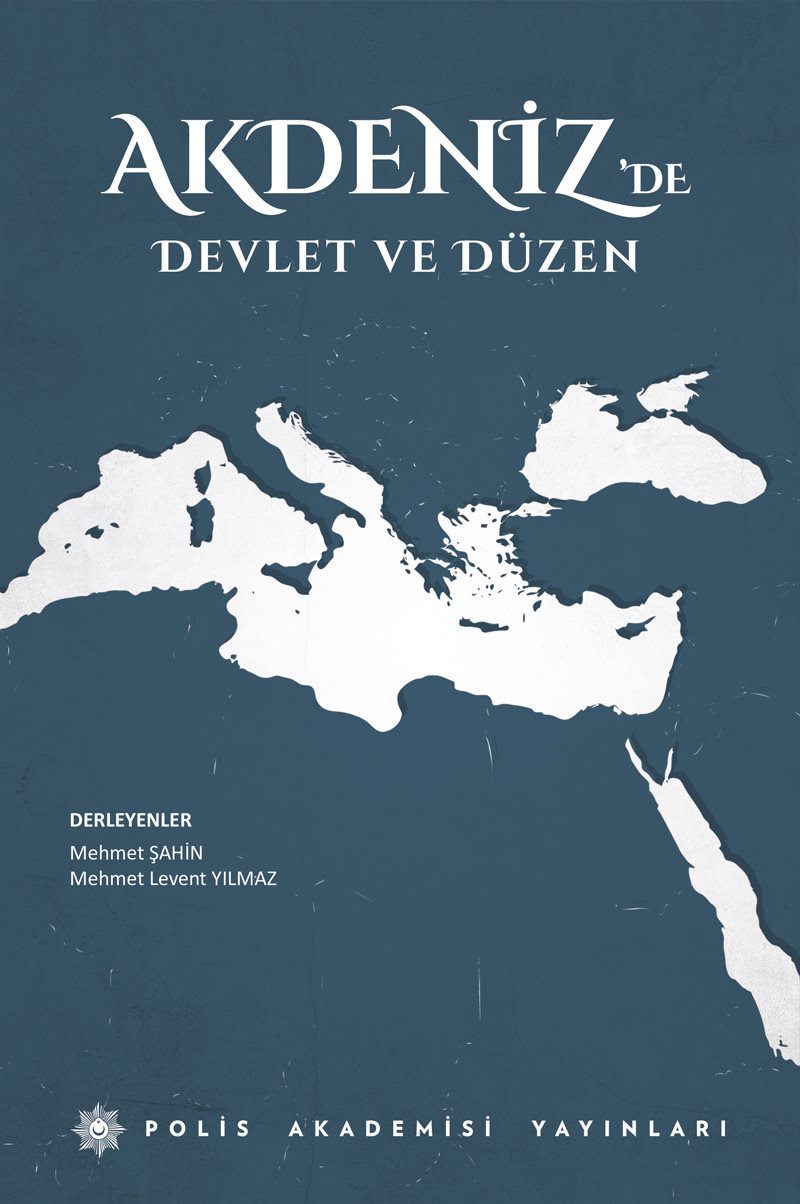 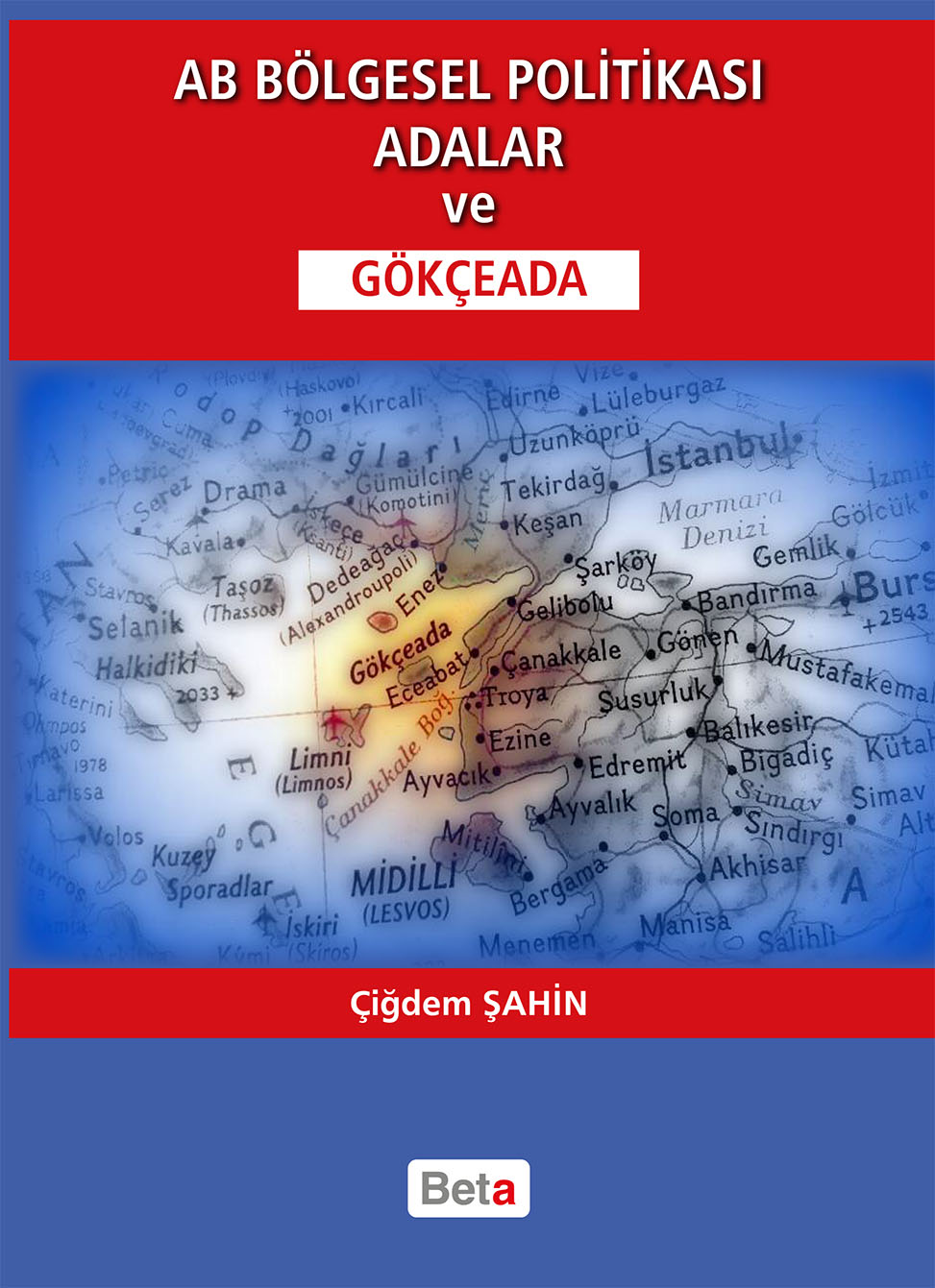 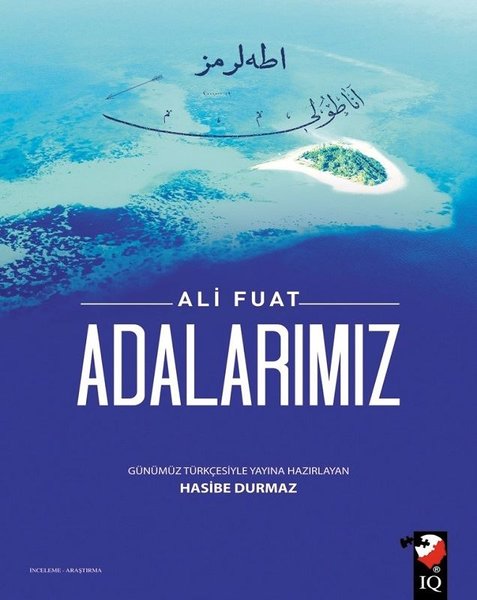 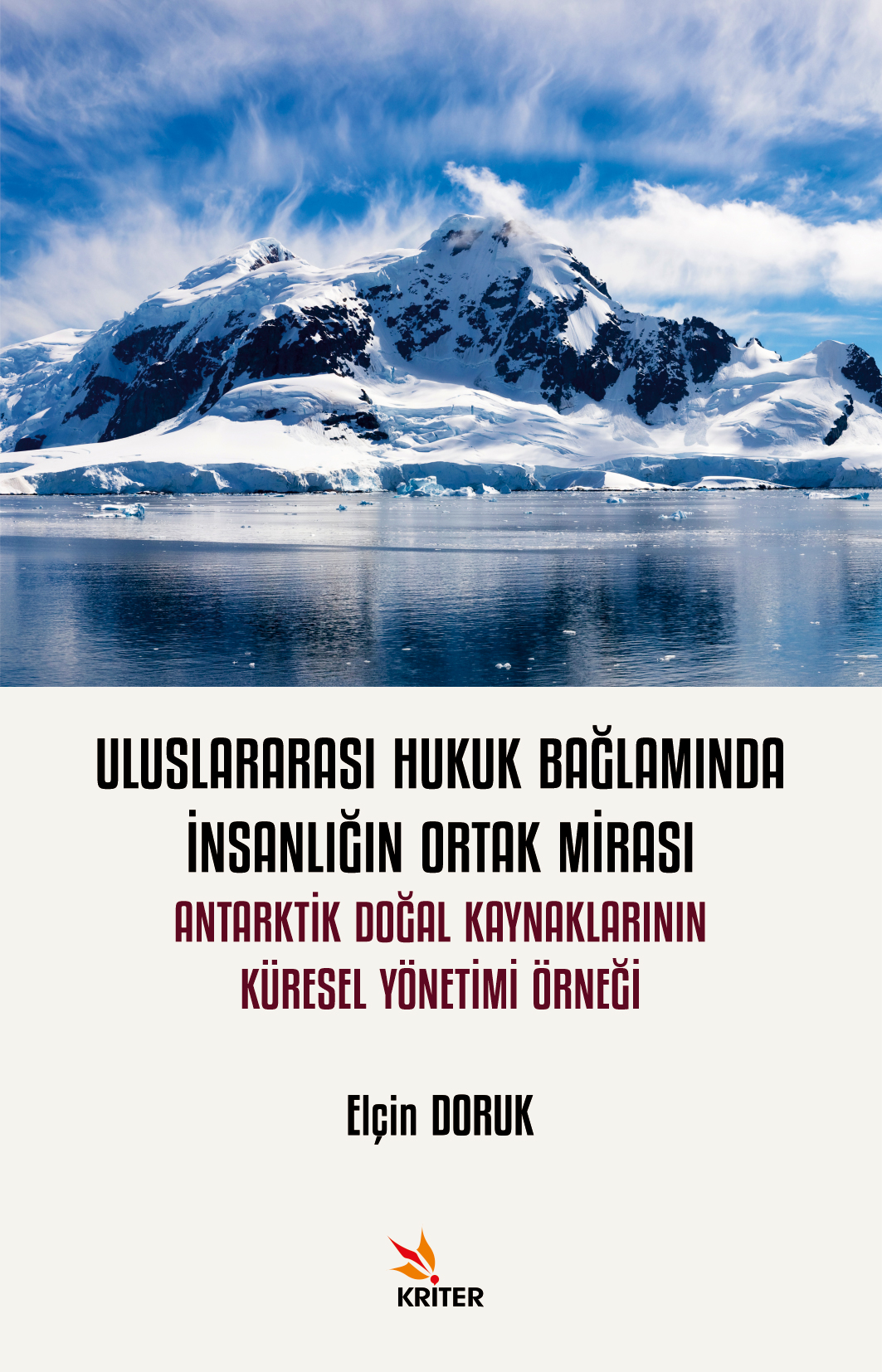 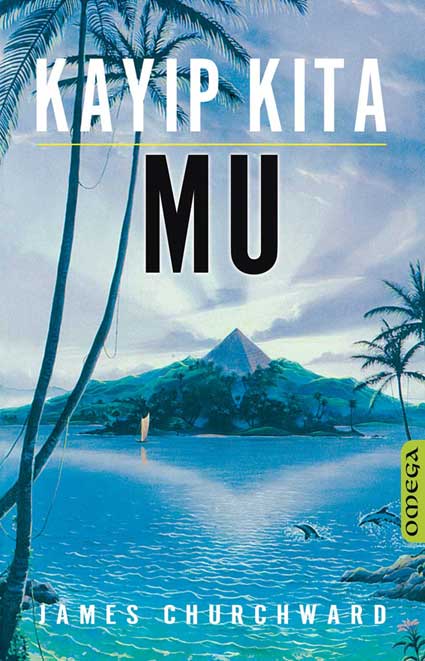