The present volume “Seapower, Technology and Trade – Studies in Turkish Maritime History” seeks primarily to present, a heterogeneous and extensive assessment of the state-of-the-art in international maritime history, perceived from various points of view, giving priority to the analysis and interpretation of new archival documentation  that was previously unknown, or little explored. The aim of this publication is thus to add, as much as possible, to the general body of knowledge in global maritime history, and to contribute to a substantial rellection on Turkish maritime history.

A collection of fifty-seven articles offers various written and iconographic sources, with explanatory texts, both of European and non-European origin, with a natural accent in micro-history studies. The chronological approach that was followed was rather broad, affording some emphasis on the lower medieval period, and the early modern and contemporary era. Complementary studies explore earlier periods where the foundations of seapower, supported by advances in technology and gains in trade, were laid for history in the making.

Part I – Maritime Powers and Conflicts: The Mediterranean, Aegean Sea and Black Sea 15

-Ties that bind: An ottoman maritime patron from the Mediterranean to the Indian Ocean – Nobel al-Tikriti 17

-Phocaea port: From the Genoese to the Ottomans – Zeki Ankon 29

-The expedition of Charles V to Algiers: Before and after the duel and balance in the Mediterranean- Özlem Kumrular 53

-The first naval campaign of Sultan Abdiilaziz: 74 The role of the Ottoman navy during the Montenegro revolt – Gökhan Atmaca 74

-Rivalries and collaborations: Ottoman and Portuguese empires in a comparative historiography – Salih Özbaran 83

-Ottoman warships in the Indian Ocean armada of 1538: A Qualitative and statistical analysis – Giancarlo Casale 89

-Anti-ottoman activities of the Order of the Knights of St. Stephen during the second half of the 16th century – Mikail Acıpınar 165

-Life on board: The Americans and the Ottoman Navy in the Levant during the first half of the 19th century – Rosa Maria Delli Quadri 182

-The Impact of ottoman seapower on U.S. foreign policy and the creation of the U.S. Navy – Yasemin Dobra-Manço 191

-Admiral Alfred T. Mahan and his views on the naval history of Turkey – Nikoloi Fedorov 231

-Corsairs in the service of the Grand Turk: “Men of the frontier” – Emilio Solo 253

-The Kingdom of Naples and the Ottoman Empire during the Napoleonic era: Diplomatic and trade relations – Mirella Mafrici 289

-Sailing from the Ionian Sea: People, ships and trade in the Island of Lefkada in the 18″‘ century – Christina E. Papokosto 294

-Why did a Russian privateer present the Ottoman governor of Acre with a prized ship? – Mitia Frumin 310

-The Use of the celestial globe by the Ottomans: Osman Saib Efendi’s Ta’limü’l Küre – Atilla Bir, Burak Barutcu, Mustafa Kaçar 342

-Research opportunities In Ottoman cartography and the location of maps – Thomas D. Goodrich 359

-The Piri Reis map of 1513: Art and literature in the service of science – Gregory C. Mcintosh 367

-Abu Bakr al-Dimashqi’s (d. 1691) hemispheric map of the New World and the representation of the seas in his maps of the world and the continents – Sonja Brentjes 398

-Cartography of Gallipoli and the Dardanelles: From Cristoforo Buondelmonti (15th c.) to the maps of the 18th century in the collections of the Biblioteque nationale de France – Emanuelle Vagnon 412

-Study of ancient ship graffiti from the Black Sea and the Aegean – Kostos A. Damianidis 450

-The boat of Ali Reis: An Inebolu boat built with the ‘Shell First’ technique at the end of the 19th century – Ali Ruhan Çubuk 482

-The Change in the shipbuilding technology in the Ottoman Navy in the 19th century: The age of steam-powered ships – Nurcan Bal 487

-The Legendary ship of the Turkish naval history: The galleon Mahmudiye – Hacer Bulgurcuoğlu 498

-Recovering voices from the past: Using archival material in galleries – Margarette Lincoln 537

-A new project: The Istanbul Naval Museum as a leisure-learning space 549 Ece Irmak 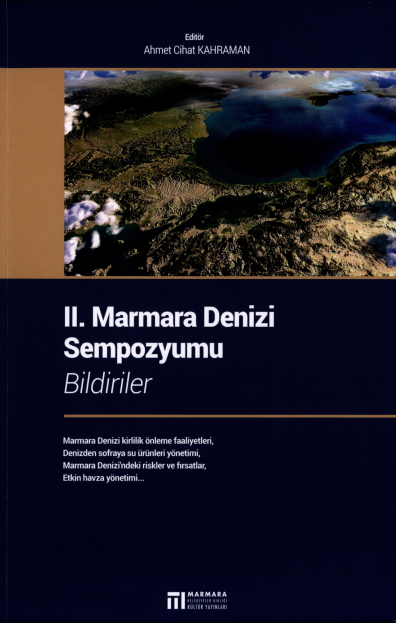 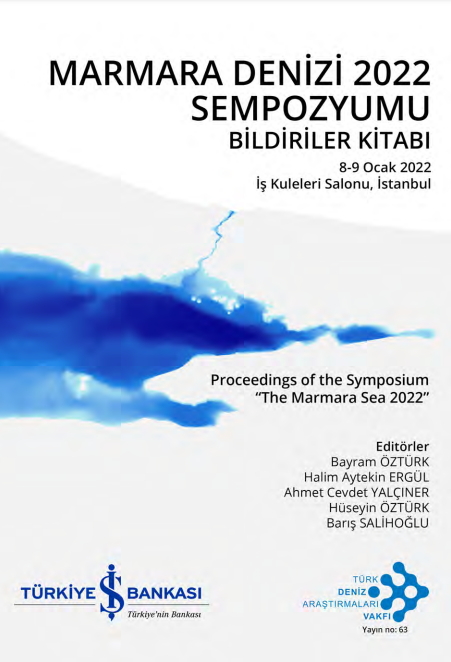 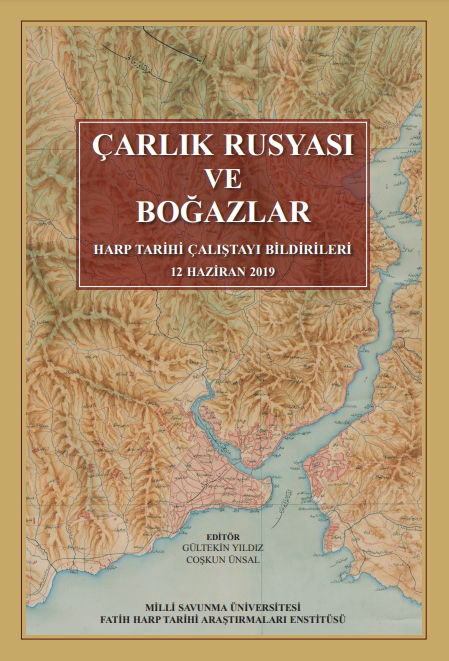 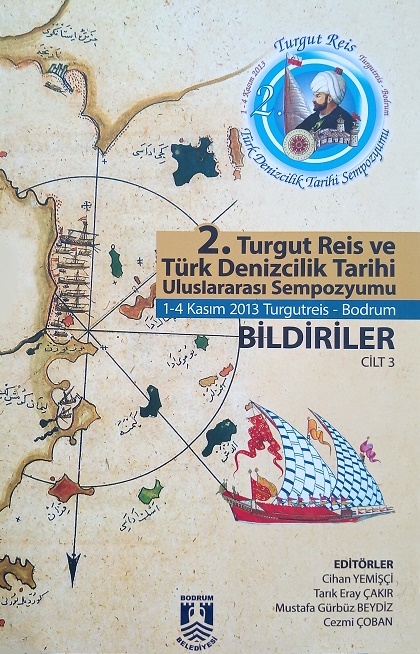 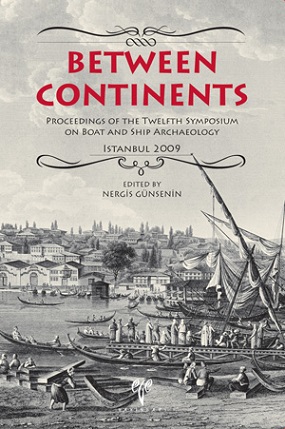 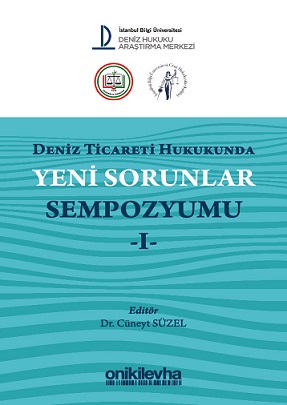