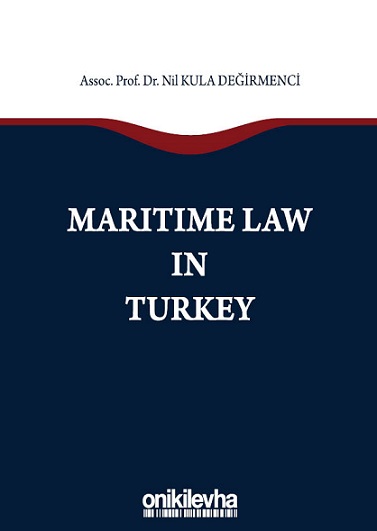 ‘Maritime Law in Turkey’ aims to establish the general framework on the essentials of Turkish maritime law such as ‘ship’, ‘related persons’ and ‘related contracts’. Thus the ‘ship’ which is the main subject of maritime law, is examined in accordance with the related articles of TCC. Within this scope, the legal importance of the ship is examined through several aspects such as definition of ‘ship’, parts of ship, classification of ship, legal nature of ship together with its loss, and discriminating facts of ship. In addition, ship registers, acquisition-loss of ship ownership, ship mortgage and maritime liens are also examined in the book. The owner, who is surely the most important actor of maritime law, is examined in terms of the definition placed under TCC to define him and liabilities attributed to him, including limited liability. Additionally, shipping partnership, bareboat charterer, time charterer, voyage charterer, master and seamen are also examined in the book. The carrier, whose liabilities have been subject to many academic writings and legislative studies, is examined under international conventions and TCC in terms of his rights and especially his liabilities. Furthermore, some of the transport intermediaries such as freight forwarder, agency and broker, and actors from the cargo side such as shipper, consignor and consignee are also examined in the book. ‘Maritime contracts’ combine the main subject of maritime law, namely the ship and the main actors of maritime law. Thus, frequently used maritime contracts such as bareboat charter contract, time charter contract and contract of affreightment are examined in accordance with the related articles of TCC. Especially, contract of affreightment is examined in terms of its classification, execution and finalization. In conjunction with these contracts, maritime documents such as bill of lading and other transport documents are also examined. Lastly, special articles of TCC governing marine accidents such as general average, collision and salvage are examined in the book. (ARKA KAPAKTAN) 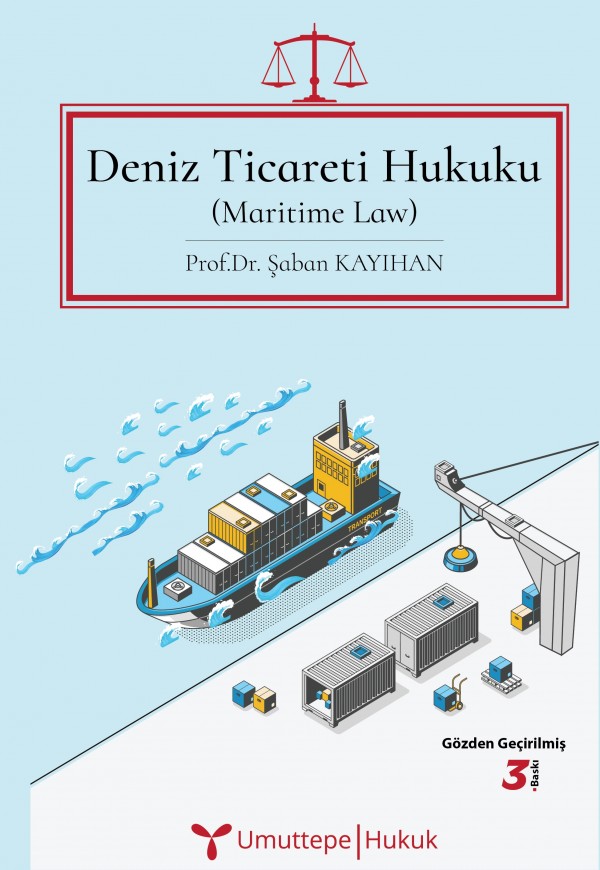 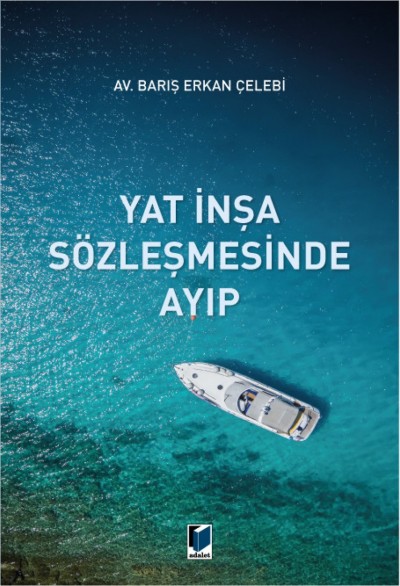 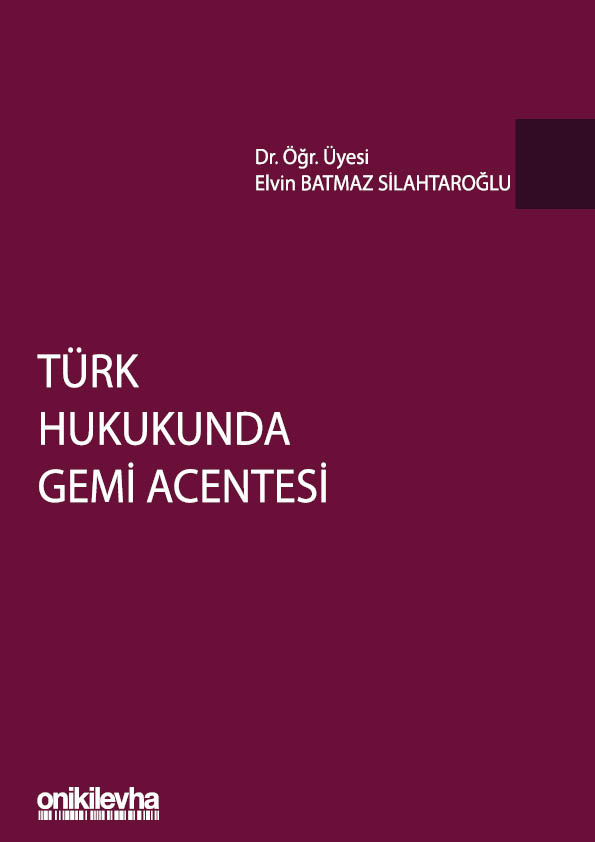 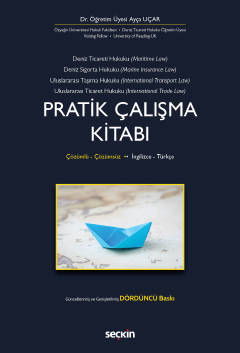 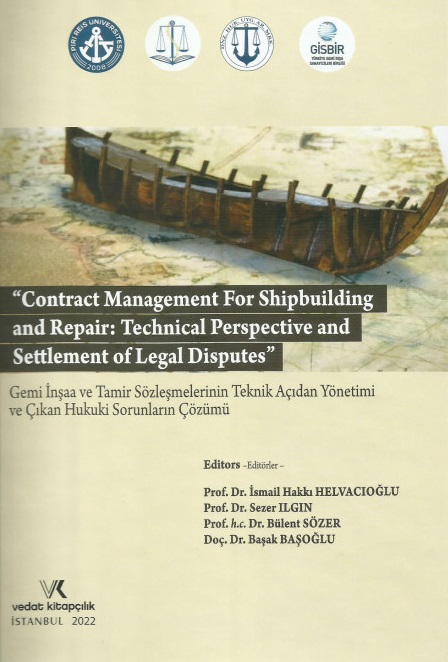 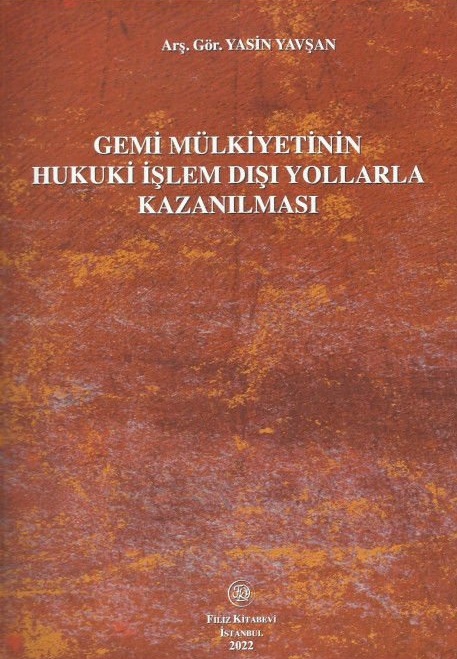 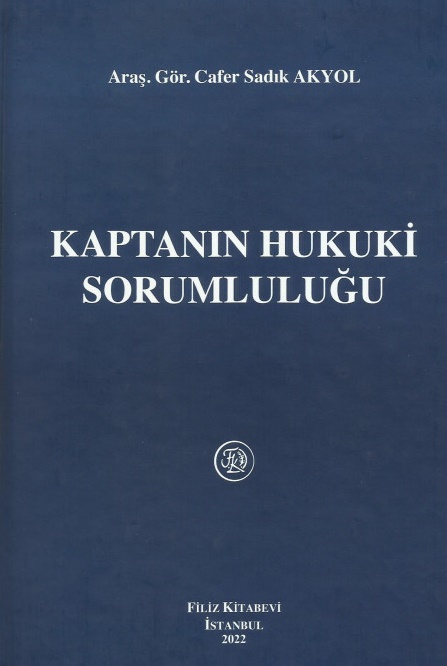 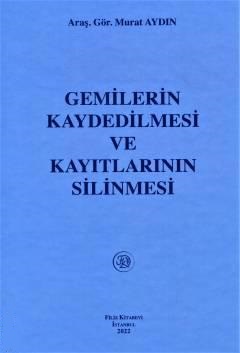 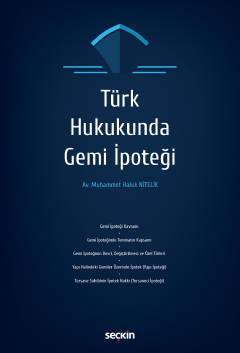