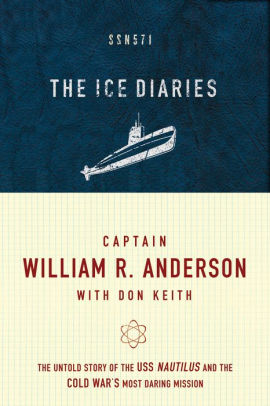 The greatest undersea adventure of the 20th century.

The Ice Diaries tells the incredible true story of Captain William R. Anderson and his crew’s harrowing top-secret mission aboard the USS Nautilus, the world’s first nuclear-powered submarine. Bristling with newly classified, never-before-published information and photos from the captain’s personal collection, The Ice Diaries takes readers on a dangerous journey beneath the vast, unexplored Arctic ice cap during the height of the Cold War.

“Captain Anderson and the crew of the USS Nautilus exemplified daring and boldness in taking their boat beneath the Arctic ice to the North Pole. This expertly told story captures the drama, danger, and importance of that monumental achievement.” ?Capt. Stanley D. M. Carpenter, Professor of Strategy and Policy, United States Naval War College

“Few maritime exploits in history have so startled the world as the silent, secret transpolar voyage of the U.S. Navy’s nuclear submarine Nautilus, and none since the age of Columbus and Vasco da Gama has opened, in one bold stroke, so vast and forbidding an area of the seas.” – Paul O’Neil, Life magazine 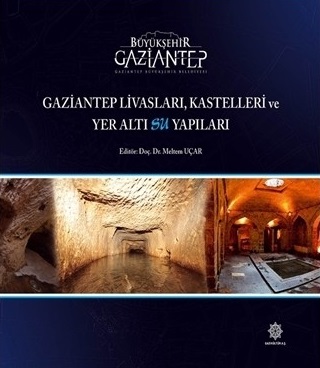 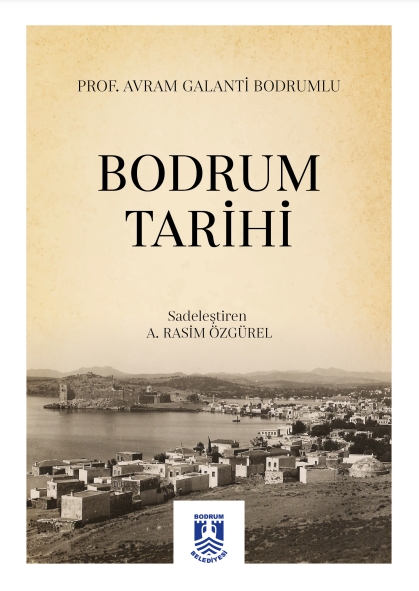 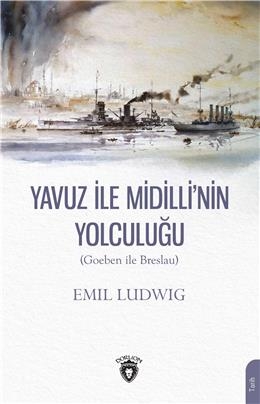 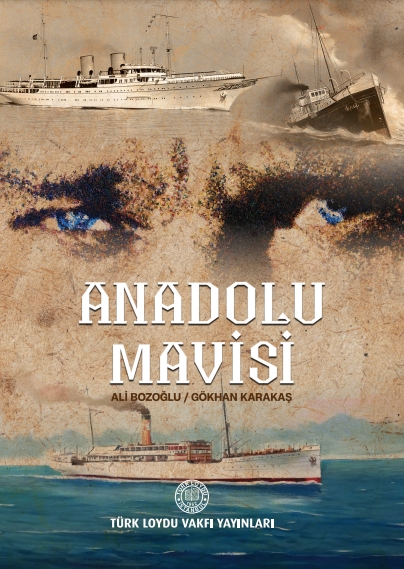 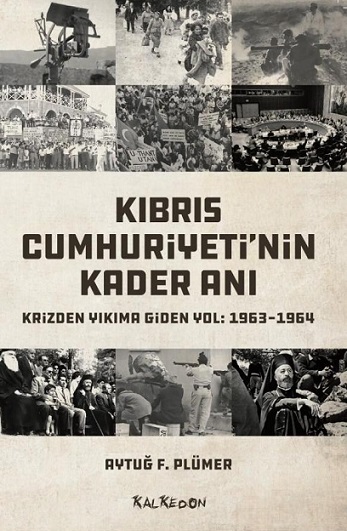 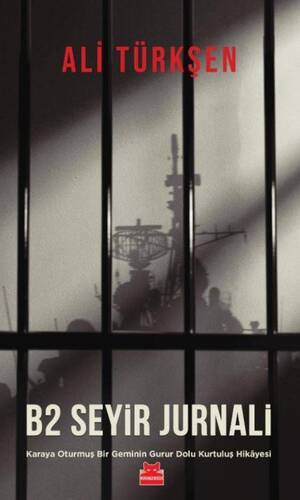 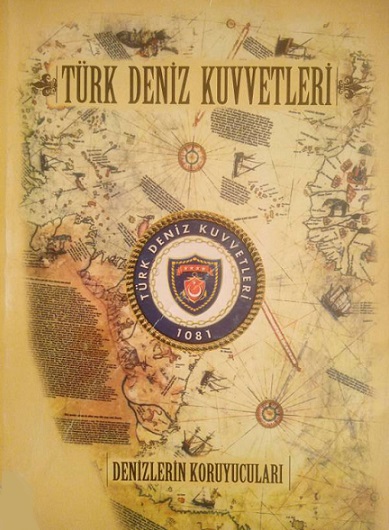 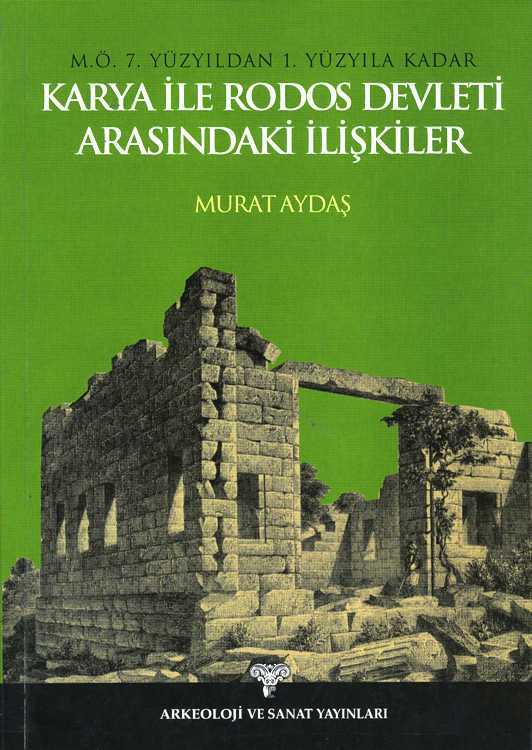