Marine Litter In The Black Sea 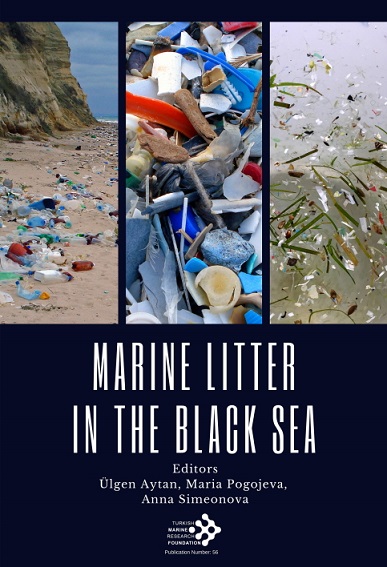 Marine Litter In The Black Sea

Pollution is one of the major threats for the Black Sea and plastic litter is relatively
a new issue in this enclosed sea, which is very vulnerable to environmental
degradation. It is already known that the Black Sea suffers from several threats,
such as overfishing, IUU fishing, habitat loss, climate change and various types
of pollution.

In terms of marine litter, either damped from the vessels or from the rivers or even
on the shores, is a visible pollution problem. Micro plastics, however, are often
less visible and can be more dangerous because the collection and removal of
them is almost impossible. Regional cooperation is essential for strategic
planning, data sharing, exchange of information and public awareness issues. We
know that high percentage of marine litter in the Black Sea is non-biodegradable
and the problem is not only aesthetic but also severely damaging marine
biodiversity, such as sea birds and cetaceans.

We hope that this publication will be useful for decision makers, scientists,
naturalists, fishermen, NGO’s and anyone who is interested in the protection of
the Black Sea. I thank all the authors who contributed to this book with their
efforts, namely, their time and knowledge, as well as their continuous passion for
the protection of the Black Sea environment. Dr. Ülgen AYTAN has played a
crucial role for this publication and TUDAV is very thankful for her diligence
and motivated endeavours.
Finally, we believe that this work is unique in many ways due to its contents based
on the wide range of new information and original outputs of many surveys in the
Black Sea. Let’s hope that this enclosed sea will be free from plastic litter one
day… 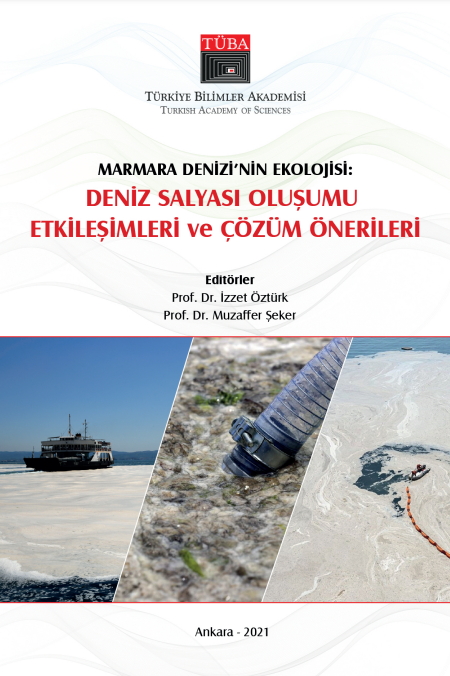 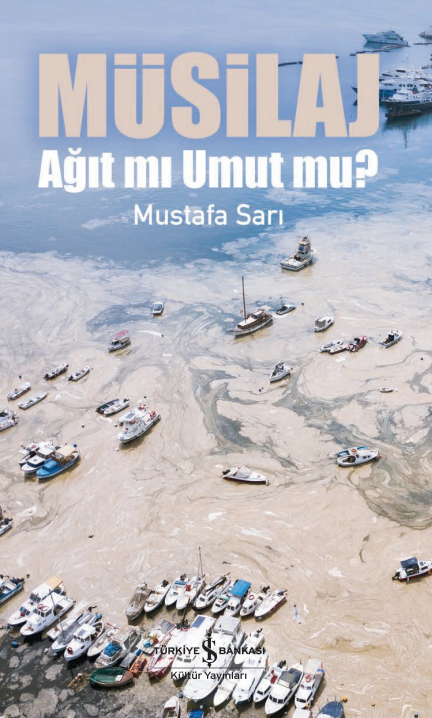 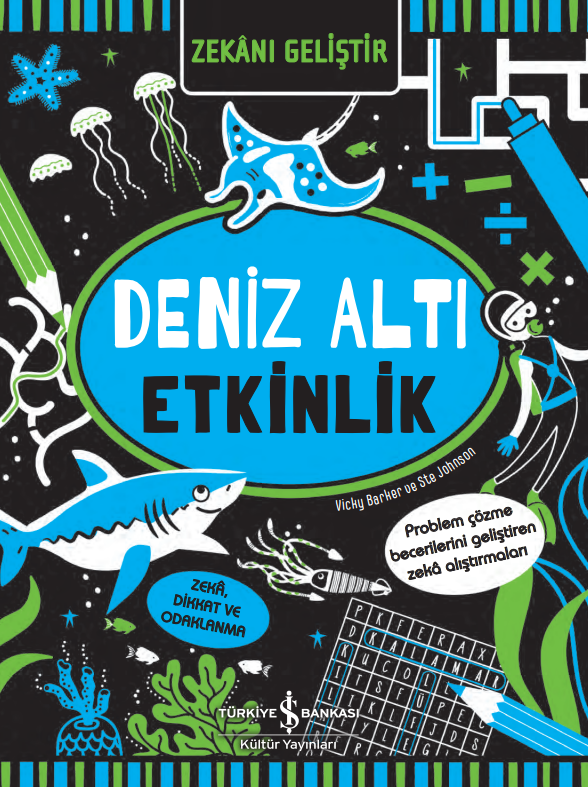 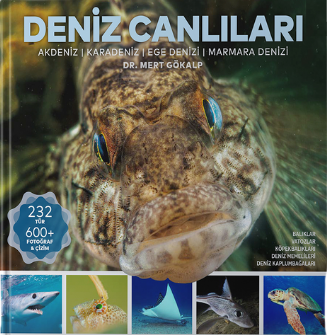 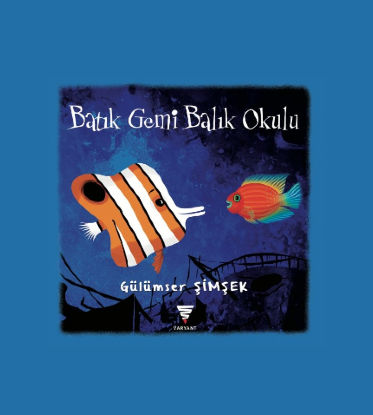 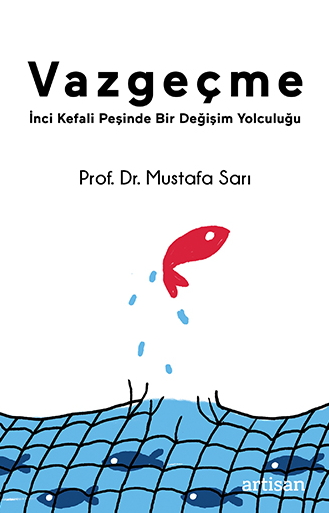 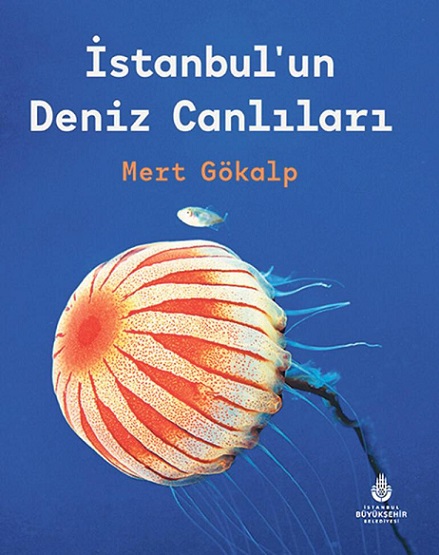 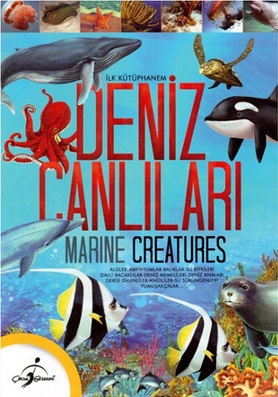 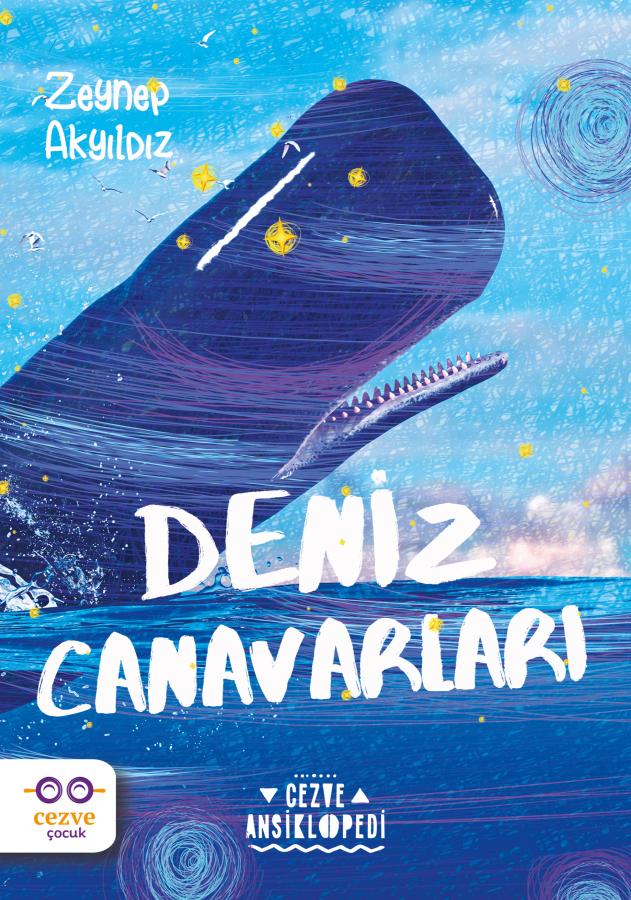 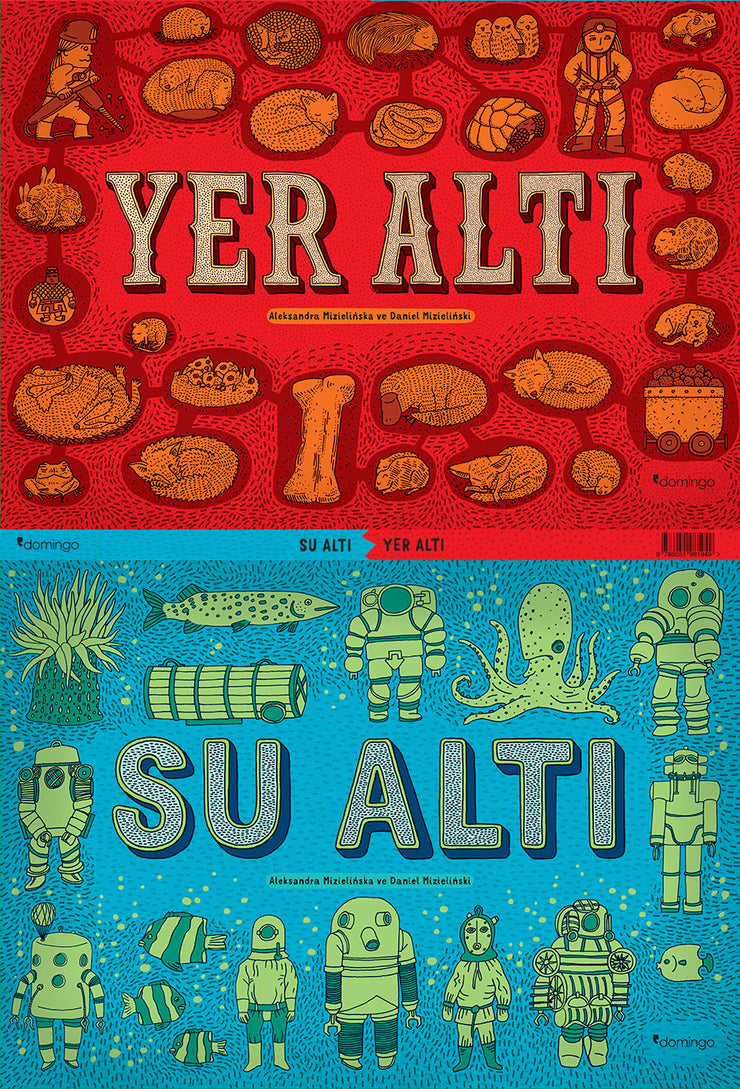